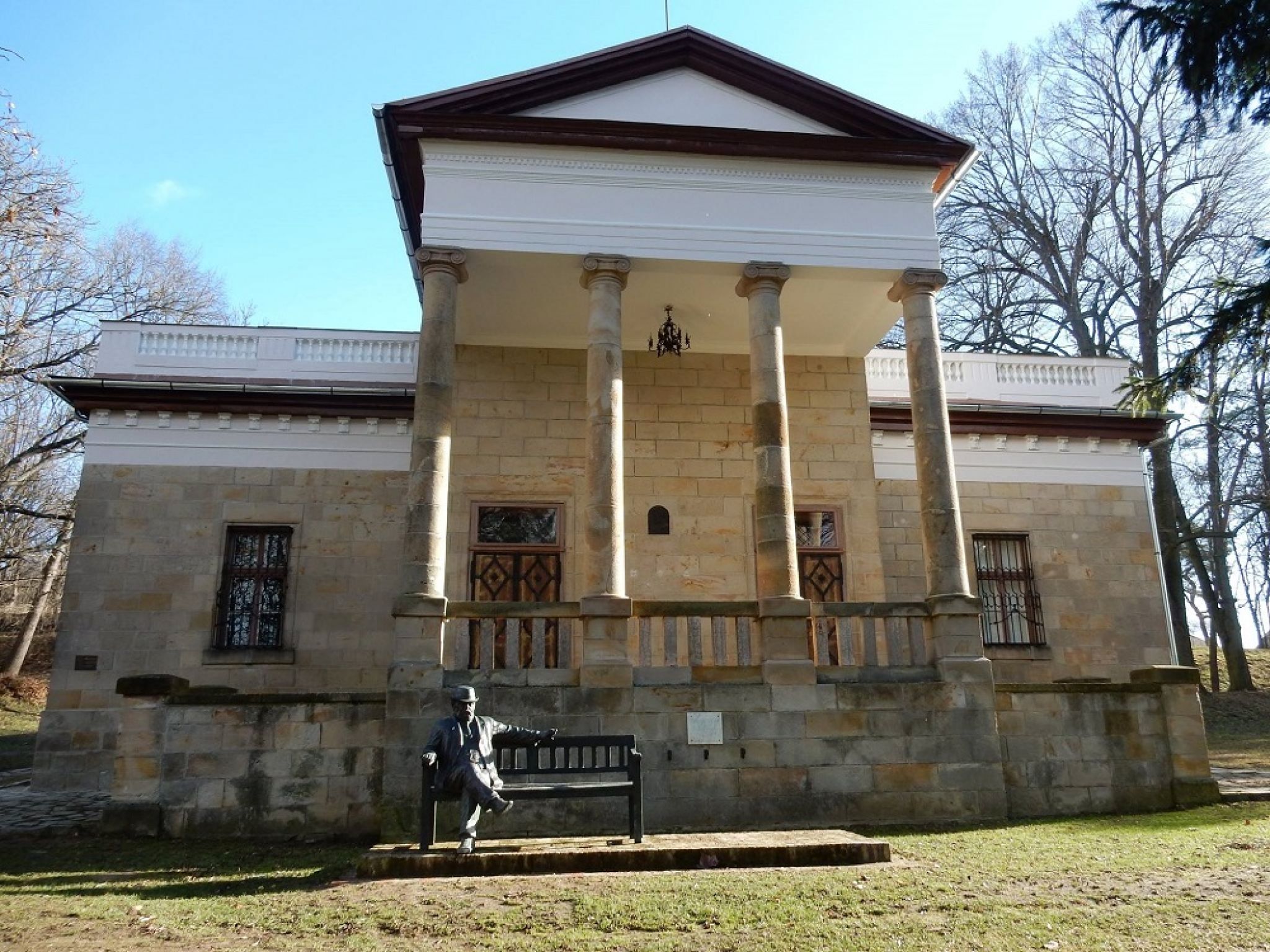 Drégelypalánk
Drégelypalánk, as we know it today, is located at the edge of the Börzsöny Mountains, in the territory of the former Hont County. Drégely and Palánk were once two separate villages. The former was already in existence at the time of the Árpáds (9-10th century), while Palánk was founded only centuries later.
The castle started to gain historical significance when the Turks began to invade the country. After the Disaster of Mohács, Archbishop Pál Várday fled here and appointed György Szondy as the commander of the castle.
In 1552, Pasha Ali of Buda turned against the castle of Drégely, whose defences were very weak at the time and its garrison consisted of only 146 men. It was in the morning July 6th, 1552, when – under these arduous circumstances – the pasha's legion of 12,000 men arrived marching through Nógrád, to a plateau below the castle (still known locally to this day as the Turkish Camp), and immediately demanded Szondy to surrender the castle.
In spite of this order, he remained faithful to the oath he had sworn to his homeland, king and God, defending the castle, even at the cost of his own life. Thus he and a handful of his army became a symbol of heroism and patriotism for all Hungarians.
The devastated remains of Drégely's castle laid in ruins, was inhabitable and beyond repair by the conquerors. A moat was dug around the church of the village; a strong wooden fence was built suitable for about two thousand cavalry and from that time on the fortress, originally called Új-Drégely, later Palánk, became the staging point of military movements of the Turks in Hont-Nógrád.
If someone had visited this site thirty years ago, they would only have been able to find it if they knew exactly where to look at the top of the ragged rocks overgrown with bushes. Thanks to the Drégelyvár Foundation, in recent decades, a wall of approximately 1500m3 was built. As a result, Drégelyvár has become part of the National Heritage, and from 2012 onwards, it has also been recognised as an official historical monument.

Érsekvadkert
The distinctive prefix in the town’s name Érsek [meaning archbishop in Hungarian] refers to the Archbishop of Esztergom who held possession of it. Érsekvadkert (previously just Vadkert [meaning wildlife park]) is one of the oldest settlements in the region. It had already existed long before the Tartar invasion. In 1227, the charters mention the wildlife park of the Archbishop of Esztergom.
In January 1710, the battles of the War of Independence also affected the settlement. The imperial army occupied the place, and on 22 January 1710, the Kurucs and the Imperials fought the battle of Vadkert-Romhány, where the Kuruc people were led by Ferenc Rákóczi II. Much of the battle took place at creek Sír [tomb] on the edge of the Wildlife Garden.
The country town which used to be along a war route was the location of significant military manoeuvres two times in the War of Independence of 1848-49.
The first mention of the parish of the village dates back to 1283. According to the description from 1688, the sanctuary and the sacristy were vaulted, the nave was covered with painted wooden ceilings, and the seats and the new gallery were painted, too. The church burned down in 1710. Today’s Baroque style church built in 1743 and dedicated to St. Andrew, is a single-nave, east-facing church, which was rebuilt by Archbishop Imre Esterházy of Esztergom incorporating elements of the previous building.
The public cultural institution of the village offers versatile cultural programmes for those who are interested. In the centre of the town you can find a rich collection of local history. Its collector and caretaker is a couple consisting of two retired teachers: Lajos Réti and his wife, Margit Harmati, who are both really devoted to research the past of the settlement and pass it on to the present generation. The collection presents the past and ethnographic values of the settlement by showing documents, everyday objects and furnishing from an old era.

Horpács
If one follows Main road No. 2, they can find the appropriate turn-off towards this settlement at Borsosberény, hidden in the slopes of the Cserhát Mountains. The name of the village suggests ground subsidence or hollow.
The first written mention of the village dates back to 1255. In 1291 it also appeared in a charter as Hurpach.
The coat of arms of the settlement shows two motifs: a golden apple, and the silhouette of the Mikszáth Mansion. According to legend, a golden apple, which brought good luck and happiness, fell down in the middle of the village.
The primary attraction of today's village is the Greek-style, neoclassical mansion of Kálmán Mikszáth, built in 1909, which houses a museum. The renewed, expanded permanent literary history exhibition was handed over on the 150th anniversary of the great writer's birth, in October 1997. One can see relics there that were displayed to the public long ago or have never been shown at all. The most valuable exhibits of the museum include the writer's furniture, household objects, pipes, manuscripts, documents, and other memorabilia alongside his young son's (who died of diphtheria) favourite toys: the horse, the lamb and the rabbit. In 1999, a statue of Kálmán Mikszáth sitting on a bench was placed in front of the museum.
Pál Szontágh was a prominent inhabitant of Horpács. He was even sentenced to prison after the Hungarian War of Independence for his role in the 1848 Vienna Revolution. As a supporter of the Austro-Hungarian compromise, he later became the chairman of the House of Representatives and a life member of Parliament. The Hungarian writer Imre Madách was inspired by him when he created the role of Lucifer in “The Tragedy of Man”.
Iván Nagy, the scientist-historian, rests in the cemetery of Horpács. His main work, “The Families of Hungary”, published in Pest in 1857, is a significant study of genealogy and heraldry. As an officer during the War of Independence, he participated in the battles. He also had indisputable merits in establishing the Organisation of Nógrád County Museums. 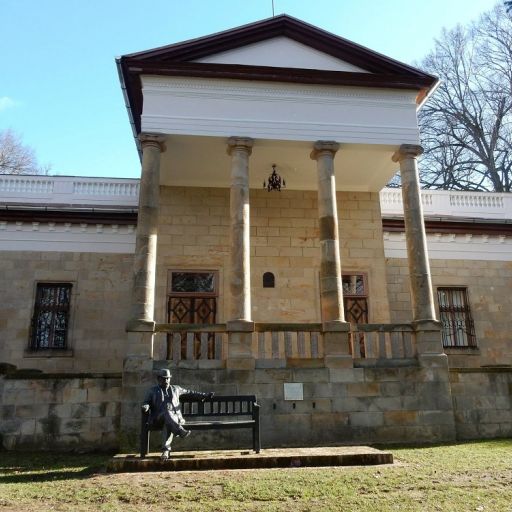 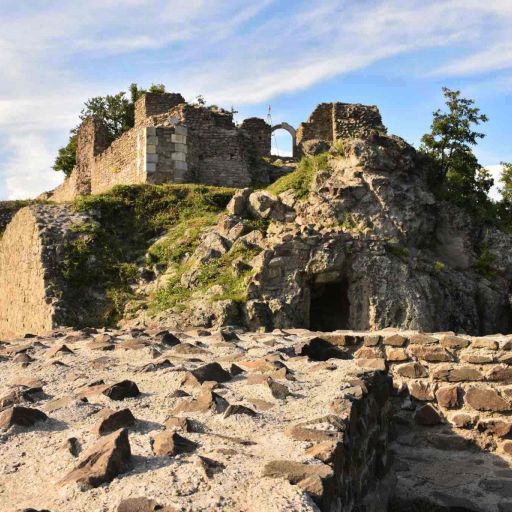 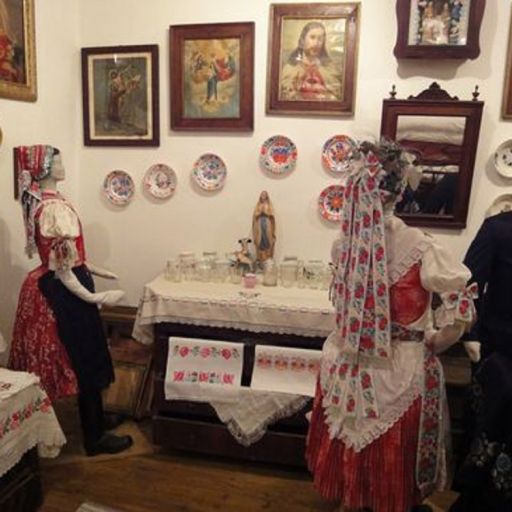 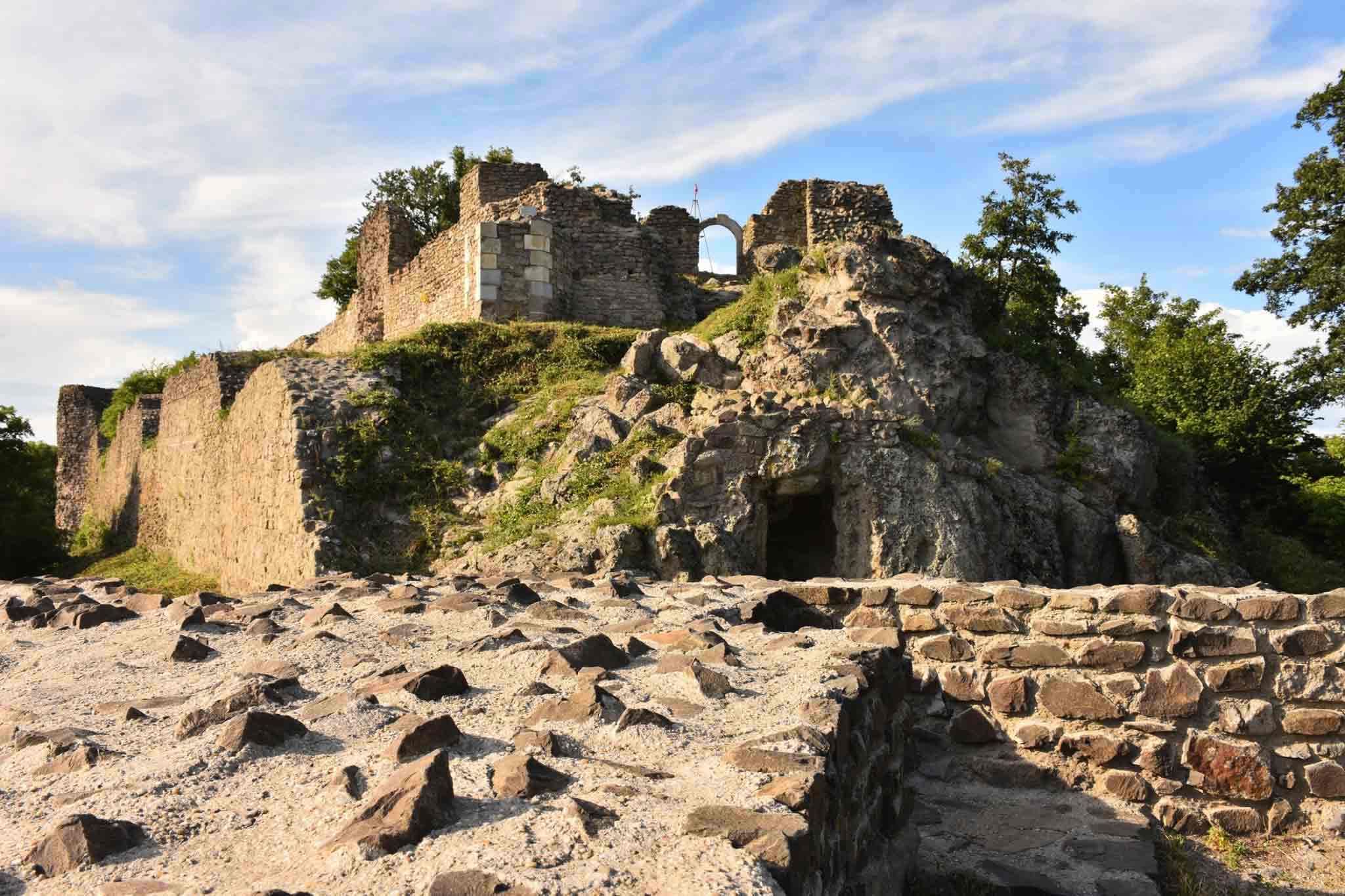 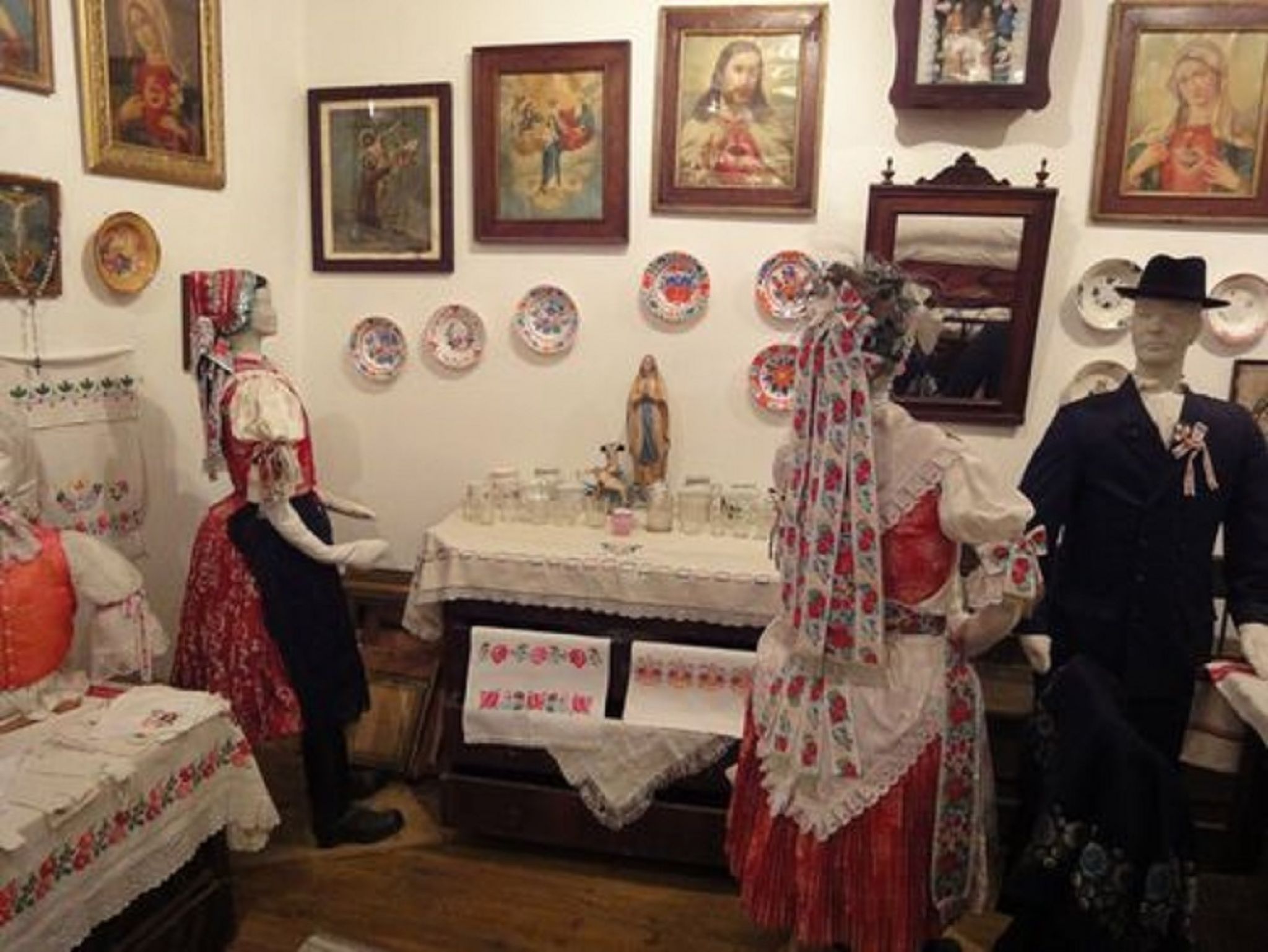