Bánk and its surroundings 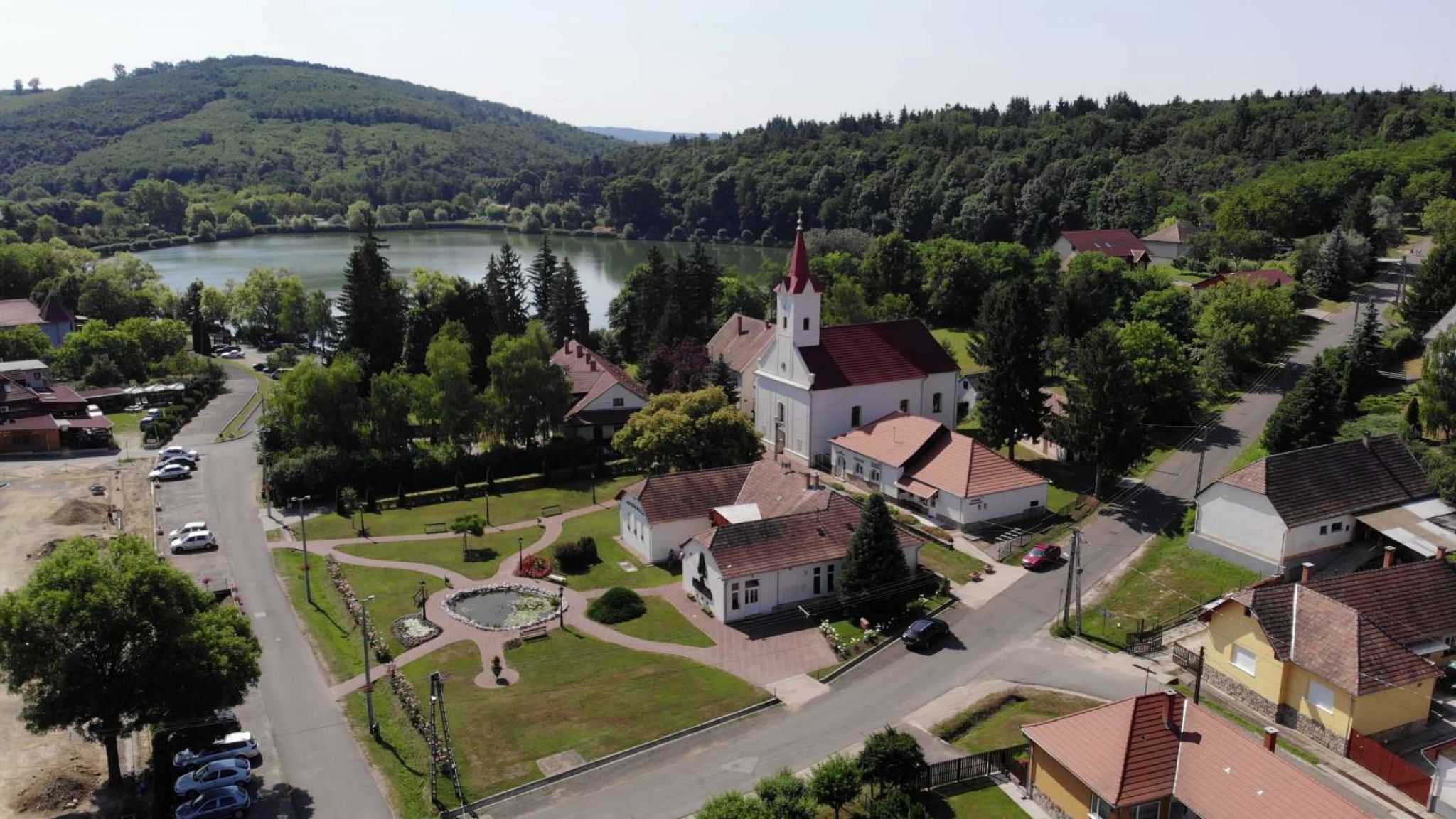 Bánk and its surroundings

Bánk
The village at the tarn knows for several hundreds of years that the guests arriving to the settlements should be welcomed. This is how the host finds its account and this is how the guest will return to Bánk. In the tiny village of Slovakian nationality everything is done to prove that everyone, who visits here should have a nice time. Naturally the high season is summer here also. The water stage is the site of cultural programmes and outdoor film projection. Its reputation is increased by the Louis Armstrong Jazz Festival, the riding days and the meeting of nationalities taking place on the first weekend of August.
The lake lying in the middle of the village fulfils every demand. It provides refreshment to the bathing ones, moving to the ones loving to row and rich catch for the lovers of fishing. The ones wanting to test themselves are expected by the adventure park, while the ones being interested in the culture of the nationality are expected by the Slovakian country house. At the accommodations of the inn the visitors can find the comfort meeting his demand and the dishes offered by its restaurants take its fame to faraway lands.
Bánk is the settlement where something is always happening in the summer season. The world championship of life-like model boats was arranged on its lake, while in the evangelic church musical meetings allure the ones being interested in this offer of cultural life. The Ökoland (~Ecoland) is being built ion the borderline of the village. This is a cultural centre, which - while calling the attention to the sights of the region - puts stress on the issues related to environmental education and the creation of a sustainable region.

Borsosberény
The settlement lying at the foot of the Börzsöny is the village of legends and tales of history. There are several places in its ambience, which the local remembrance maintains interesting stories of. One of them is the peak of Kámor, which is known of stories of witches and despoiler knights. Hundreds of years are spent by searching for their treasures.
Pusztatemplom marks a settlement demolished during the Turkish occupation. According to the tradition as the enemy was nearing the bells of the settlement were hidden in a great well, which gives sound since then from time to time.
There are two specialities due to which it is worth to visit Jásztelekpuszta located in the area leading to the Rétság. One of them is the cemetery of the ancient tiny settlement. The crypt of the once owner Benyovszky family can also be found among the grave, however only in its ruins. Also the world traveller adventurer king of Madagascar was an offspring of this family. On the nearby peak of the mountain one can find one of the most intact earthen fort of the country. The three rings of the fort can clearly be seen.
Borsosberény is protected by Saint Martin. He is the patron saint of its church; which is also worth to see, and the village selected him for its foregoer in its crest.
The hospitable inhabitants of the small Palóc village welcome the visitors. If someone arrives at the village day held in the middle of August, he can get known not only with the sights of the settlements, but also with the colourful programme of the tradition maintenance groups of the region. While that it is worth to visit here for several days is granted by the closeness of the Drégely castle, the Mikszáth mansion at Horpács and the Lake of Bánk offering recreation.

Rétság
If we approach Nógrád county from the direction of Budapest on main road 2, the first significant settlement after Szendehely is the city of Rétság. Its proximity to the capital provided an ideal environment for the former district seat to become a major industrial centre of the region, in addition to being strengthened in terms of its central role through its health, cultural institutions, administrative role and commercial units.
Digging into the history of Rétság, we can clearly state that the most important factor over the centuries has been that it lies along a transport route that is essential for trade, and also for the march of armies. This is why, after the Austro-Hungarian compromise, it became the official centre of the region, this is why the army came here, and in fact it is because of this that the industrial plants play a crucial role in its current image.
Researching the past of this small town, we can conclude that its most significant events are related to the Hungarian War of Independence in 1848-49, during which the armies touched upon the settlement several times. Görgey stayed in the parish of Rétság on the night of 7 to 8 January 1949, and he was followed by the imperials with 40,000 men on 10 January. Struggling with a fever due to a headshot he got previously, Görgey personally directed the fight from Vác to Rétság with the help of his brother, Ármin Görgey. The enemy chased the corps that had stopped them before Rétság and began the next attack by cannoning Rétság. Several places caught fire in the village as a result. It was due to the position of Rétság that the main army was able to arrive to Balassagyarmat securely. 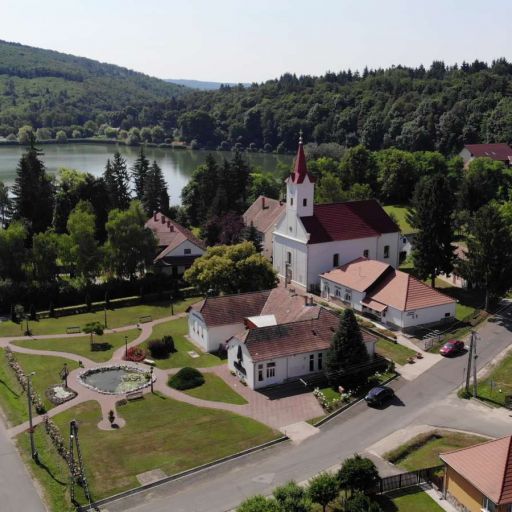 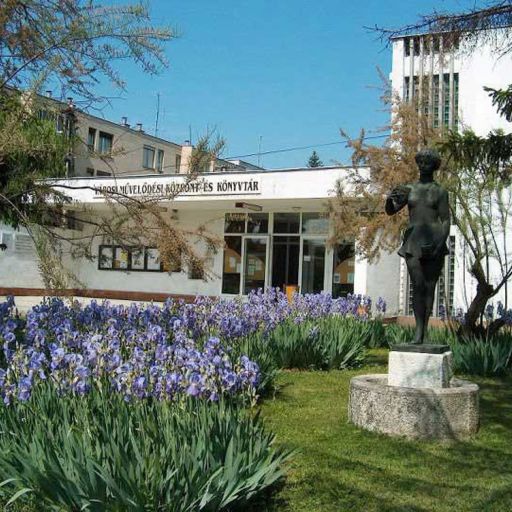 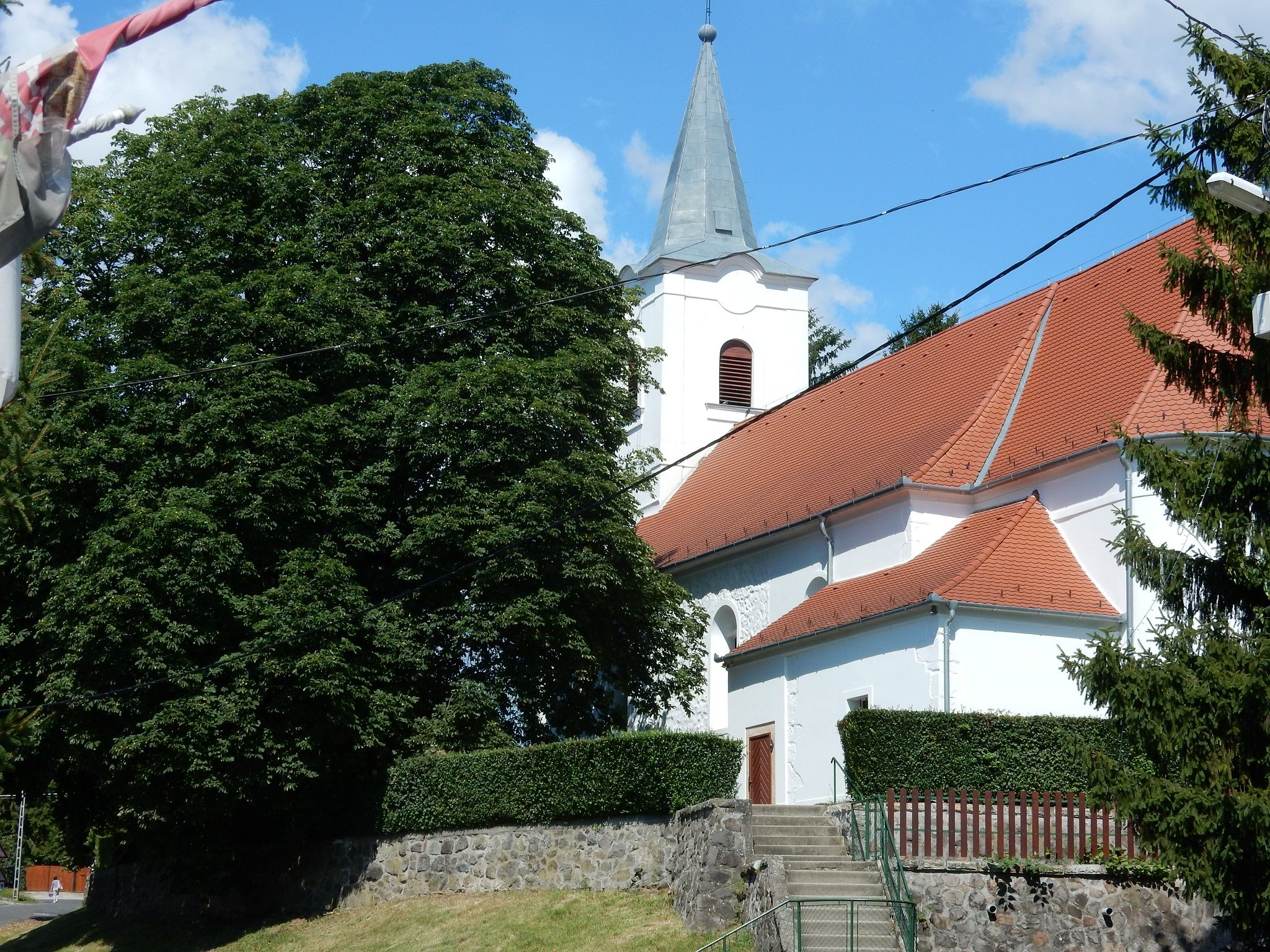 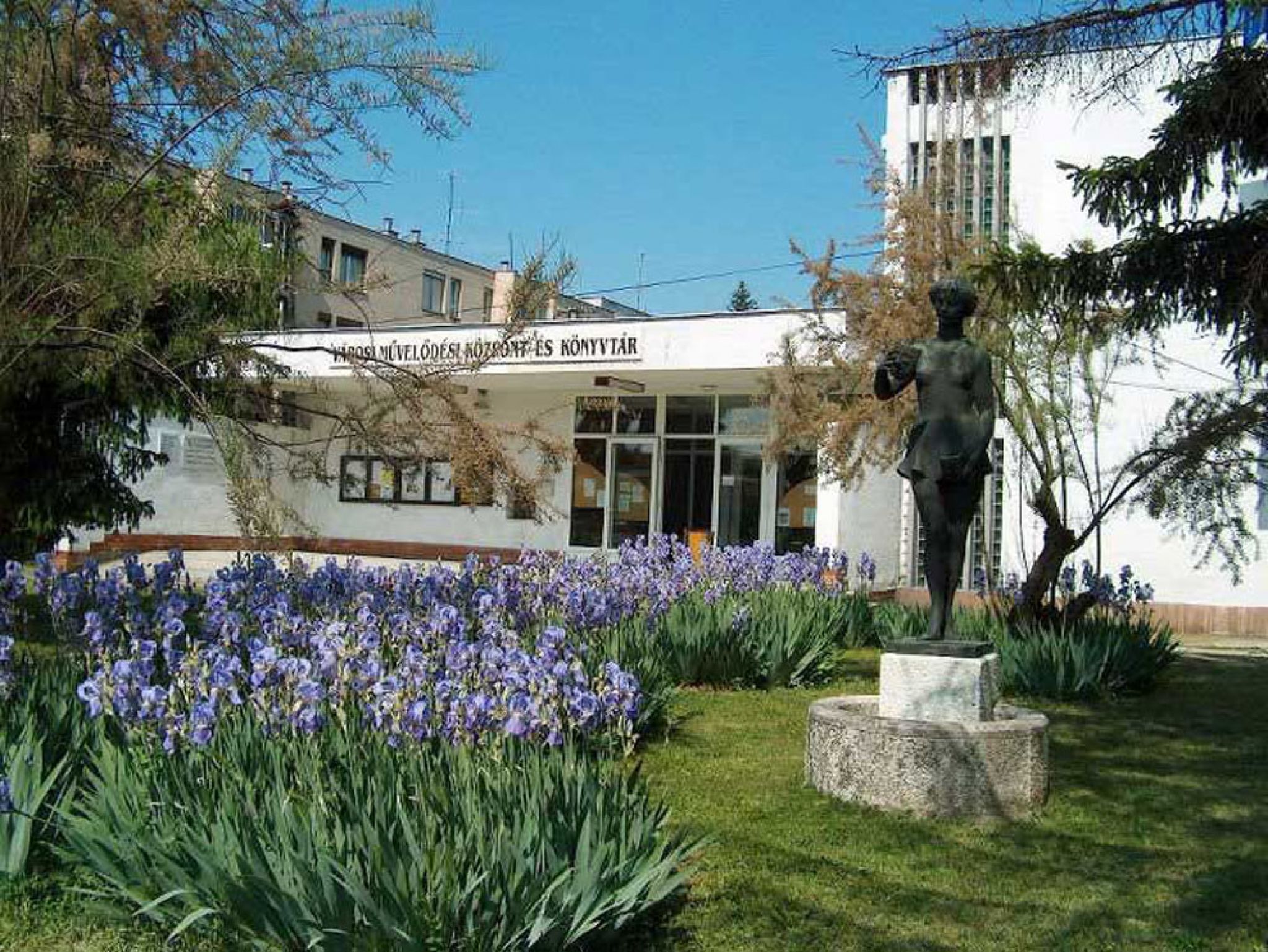 Services• hostel• holiday camp• possibility of camping• wedding venueThe Camp is waiting for those who...

The Church of the village was reorganised in 1728. Two year after this was the...

: Bánk and its surroundings