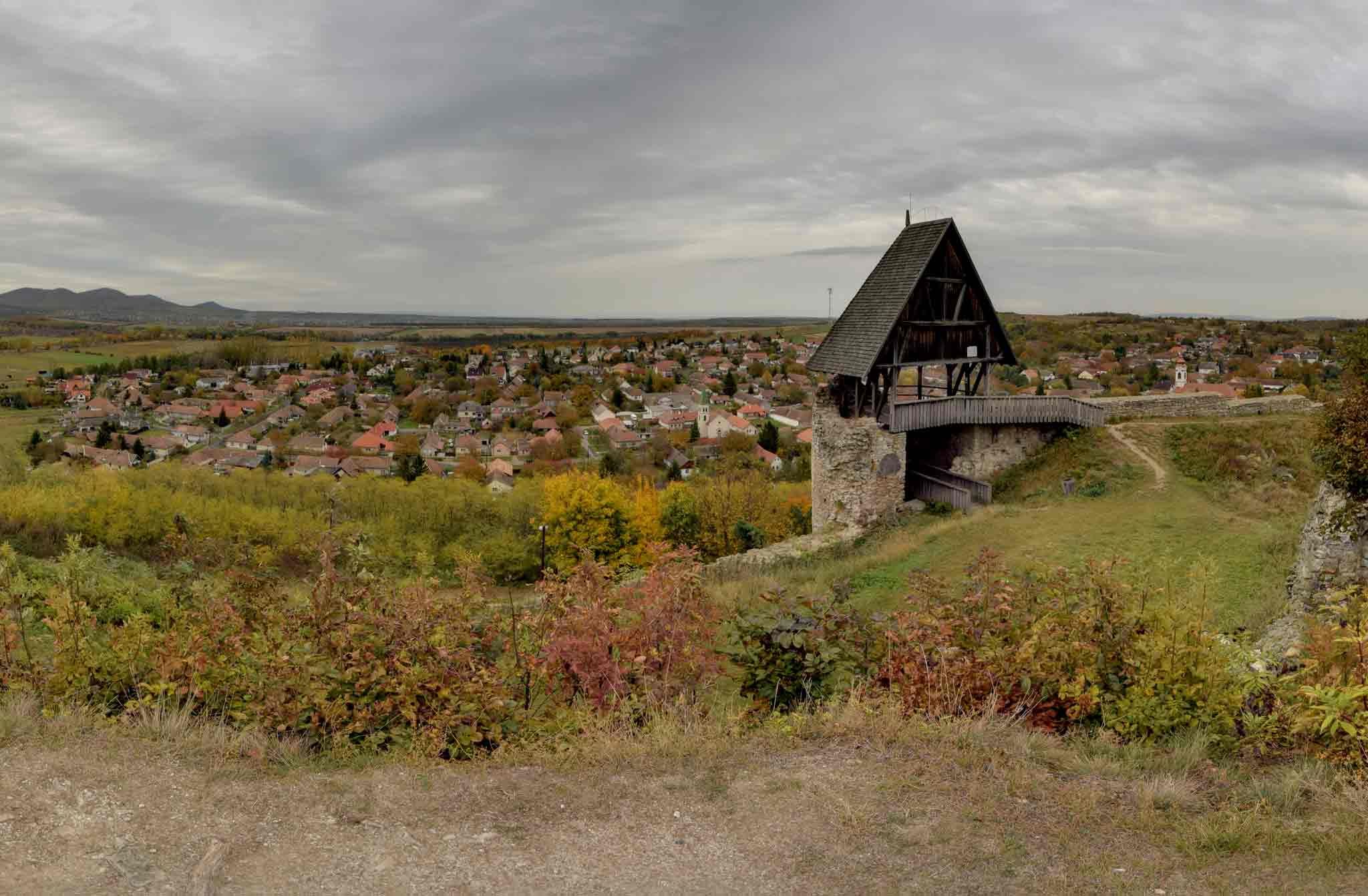 A tourist who gets to know the region of Western Nógrád county arrives into a magic world. Even the natural environment promises so many attractions, which may not be as easily wandered. You can find here the most intact mountain of our country, Mountain ‘Börzsöny’; Mountain Cserhát is calling with its diverse landscape; and the settlements along Mountain Naszály are awaiting visitors with a completely different countryside. Visitors longing for some atmosphere inspired by the gloomy past can visit Nógrád or Drégely Castles, and they can go to even more older sites such as Kámor or Csehvár, Pogányvár, marked by different legends, magic tales. Our churches dating back to the Ancient Hungarian Empire (Árpádkor) are very famous. Among them the one from Tereske and the other from Nógrádsáp became known through their beautiful medieval frescoes. Horpács is the pilgrimage site for lovers of literature thanks to its memories related to Kálmán Mikszáth, the Great Palóc (writer of the 19th century). Not far from here you can visit the scene of heroism of the soldiers György Szondi. These defenders are the heroes of a beautiful ballad written by János Arany. By the lake Diósjenő we can recall the spirit of Marcus Aurelius, the philosopher emperor, who had a battle at that place against the tribes disquieting the Roman Empire. The ethnographic picture of this region is even more variable than its past. The villages at the foot of Mountain ‘Börzsöny’ lying such as slices of bread maintain palóc traditions. The other villages- defeated by the Ottoman period - were resettled by Slovaks. Berkenye, another village was resettled by German-speaking folks by the bishopric of Vác, and some of them later founded Szendehely village. The assets of local traditions and local history collections are preserved in these villages. This region is a real treasury for the curious wanderer. Each village has its own unique, individual attraction. And the proof that those traditions are still retained, is the multitude of local folklore events, which you can experience. Hospitality of the local people makes guests return to this region. 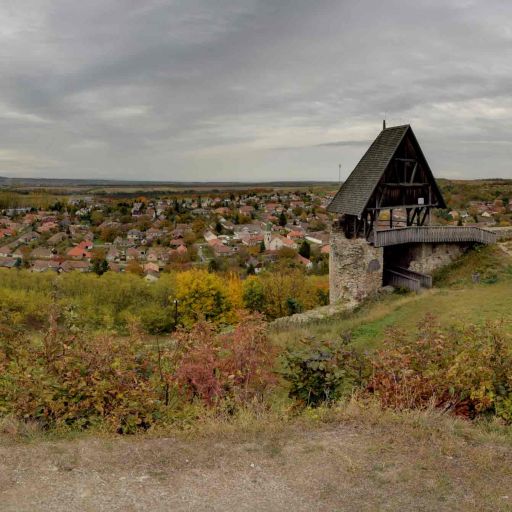 Built in 1990 and completely renovated in 2019, the Pension is located in the middle...

The sight of the castle being very imposing either in its ruins catches the eye...