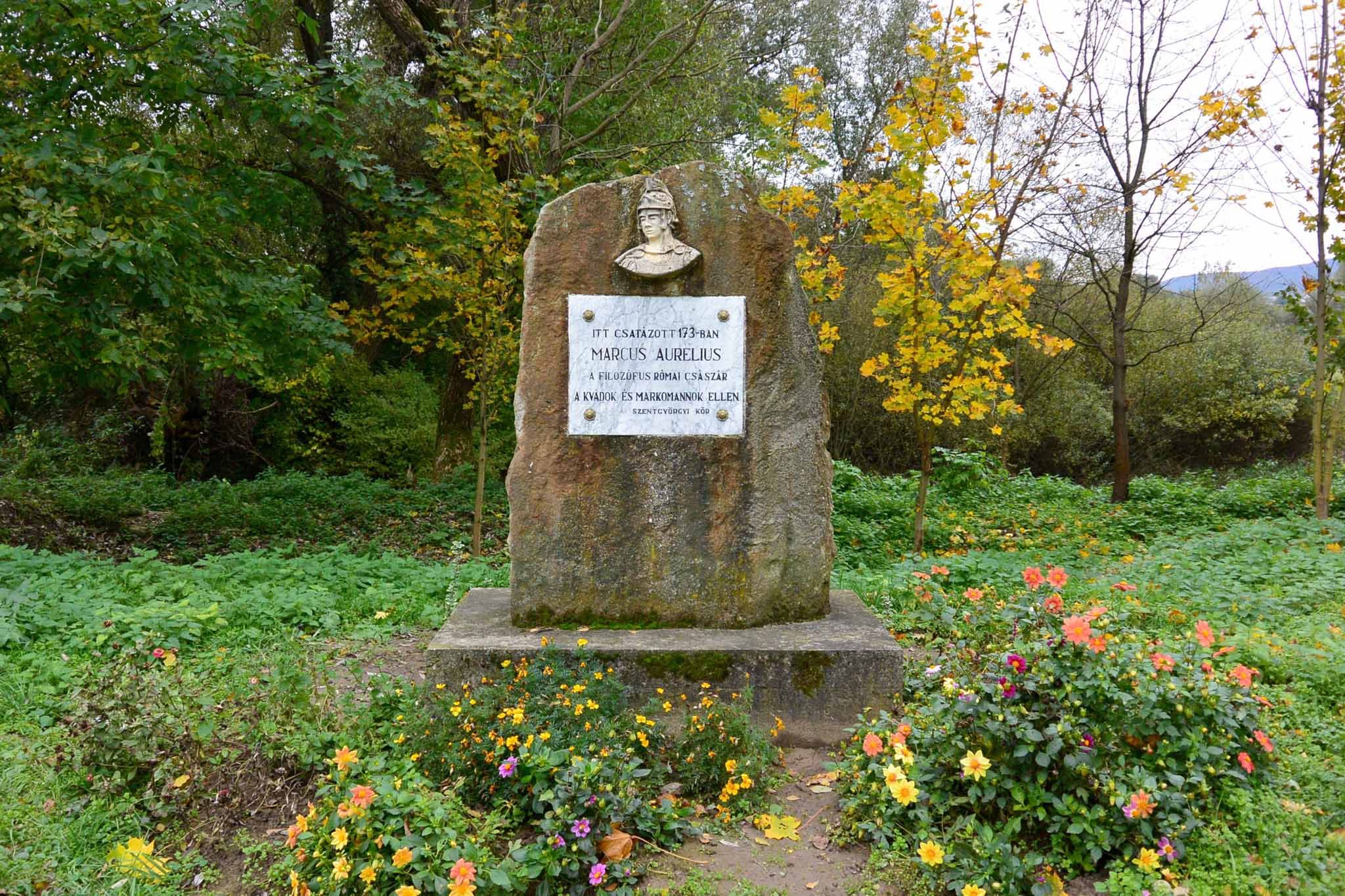 2643 Diósjenő
If you take a walk to the Lake of Diósjenő, which is located at a distance of approximately one and a half kilometres to east of the village, first you will see a monument.

********
It might seem unbelievable, however it is true, but also a Roman emperor visited to Diósjenő.
In A.D. 173 Marcus Aurelius, the philosopher emperor fought a great battle by the lake of Diósjenő with the quads and markomanns staying in the forests of the Börzsöny. 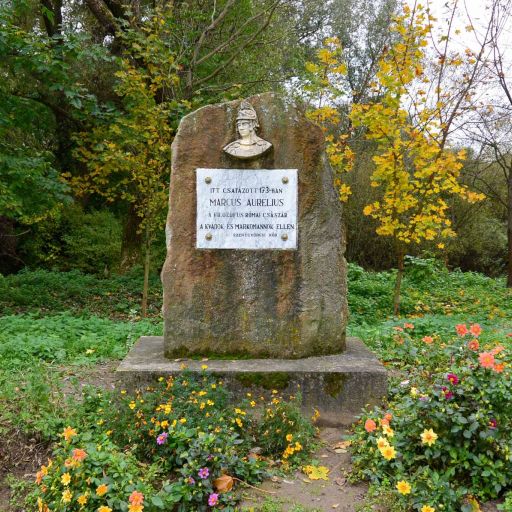